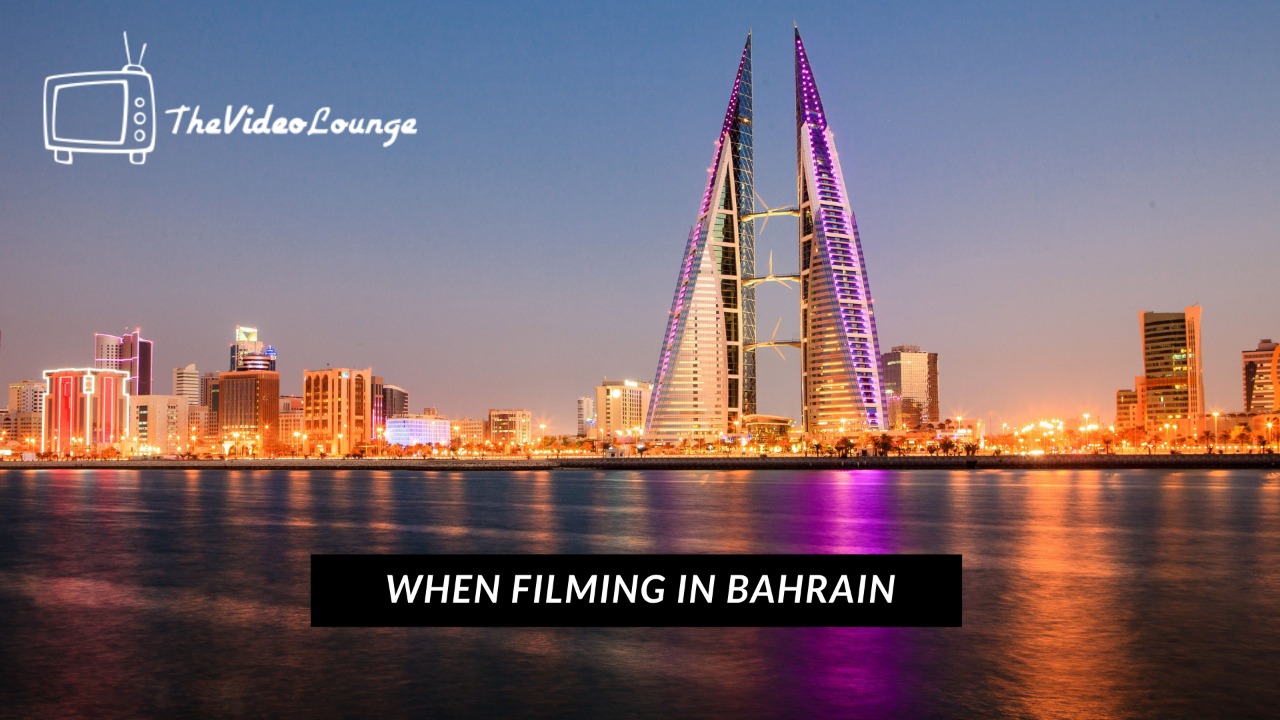 WHAT OUR LOCAL FILM FIXERS HAVE TO SAY ABOUT FILMING ON LOCATION IN BAHRAIN, MIDDLE EAST

Filming permits for Zanzibar are obtained from Tanzania Film Censorship Board and local Authority in Zanzibar. A

The Kingdom of Bahrain is a Middle East Island country situated in the Persian Gulf between Saudi Arabia and Qatar, with Iran lying 124 nautical miles to the north. Bahrain is made up of an archipelago of 33 islands which are mostly desert.

Bahrain features an arid climate. Bahrain has two seasons: extremely hot summer and a relatively mild winter. Most of the rains occur in the winter months, however, they are irregular, and occasionally, there can be some intense rainfalls in winter.

Arabic is the official language of Bahrain. English is widely used, however, and is a compulsory second language at all schools. Persian is also common, although it is spoken mostly in the home. Several other languages are spoken among expatriates in Bahrain, including Urdu, Hindi, and Tagalog.

The Bahraini Dinar is the currency of Bahrain. The best currency to travel to Bahrain with, outside of the local dinar and dirham, would be the USD. It is widely accepted as the local currencies are both pegged to the dollar.

Bahrain is safe to film in, as crime rates in Bahrain are relatively low and violent crime is rare

At present there are no tax incentives for foreign commercials or film production in Bahrain.

ABOUT FILM PERMIT, TEMPORARY IMPORT OF FILM EQUIPMENT,VISAS AND WORK PERMITS WHEN FILMING ON LOCATION IN BAHRAIN , THE MIDDLE EAST

Entry is subject to regulations from country of origin. Crews arriving on Western passport can obtain a visa on arrival. Check to see if you are eligible for an E-visas. Journalists must have a journalism visa. Contact your local Bahraini embassy or representative for more information.

Bahrain is an ATA carnet country.

ABOUT FILM LOCATIONS IN THE BAHRAIN , THE MIDDLE EAST

The Kingdom of Bahrain is a flat and arid and is located in the Persian Gulf. The island has no rivers but has 10 mountains, the highest and most prominent being Jabal ad Dukhan.The beaches and desert looks are not particularly photogenic.

Bahrain has a very small pool of local directors, directors of photography and stills photographers. Key crew should be brought in from abroad or Dubai.

Talent day rates and buyouts are negotiable. Bahraini’s are ethnically Arab. Immigrants from South and Southeast Asia make up the majority of the country’s population

About The Video Lounge

We are an energetic, innovative and pioneering production and post-production company that delivers exceptional work that is always beyond expectation and always on Budget.